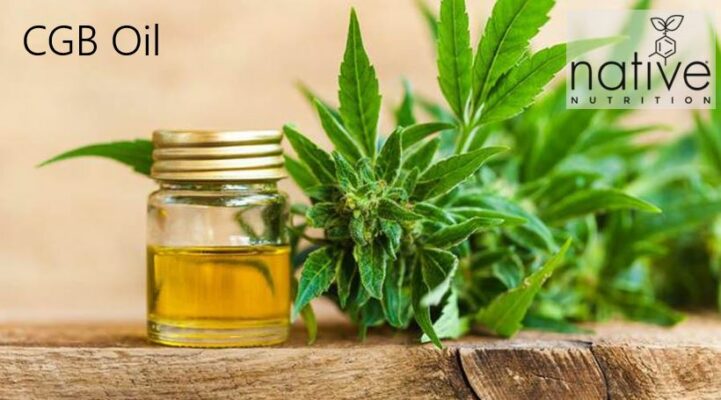 CBG is a cannabinoid, a naturally occurring compound that is present in hemp and cannabis plants. There are more than a hundred cannabinoids in these plants. CBG oil is derived via extraction from a hemp or cannabis plant. This extraction is often mixed with a carrier oil (such as MCT oil) in order to produce an edible or topical product.

CBG oil drops may not get as much attention as CBD, but a growing body of research suggests it offers many of the same benefits—and then some. Here’s the low-down on what CBG is, how it acts in the body, CBG oil’s benefits and uses, and exactly what distinguishes CBG from CBD. CGB is starting to show up on the radar of researchers and people who are seeking natural management options for a variety of conditions. We’ll touch on the possible benefits of Native Nutrition CBG oil in following sections.

CBG is sometimes referred to as the “mother of cannabinoids,” because it’s thought that many cannabinoids actually start out as a form of CBG. Within the hemp or cannabis plant, CBG starts out in the form of cannabigerolic acid (CBGA), which provides the original material for other cannabinoids. CBGA is synthesized into the likes of THCA, CBDA, and so on. When these compounds are heated up, they drop the “A” (acid) and become the THC and CBD with which we’re all familiar.

This synthesis process happens as the cannabis or hemp plant matures, which helps explain why the amount of CBG in a plant declines as the plant ages—it’s being used up to synthesize other types of cannabinoids.

CBG stands for cannabigerol, which is simply the official name for this cannabinoid. There’s a reason people use abbreviations for cannabinoids including CBD, THC, and CBG: Their real names can be hard to remember and pronounce!

Like other cannabinoids such as CBD and THC, it’s thought that CBG interacts with the human body’s own endocannabinoid system.

Those possible benefits include pain relief, muscle relaxation, relief from anxiety and depression, neuroprotective effects, improvements in skin and bone health, and assistance in the management of a number of conditions including inflammatory bowel disease, overactive bladder, and even cancer. CBG also has demonstrated antibacterial, antifungal, and antimicrobial properties.

Our broad-spectrum, THC-free CBD oil with CBG is one of the only consistently stable CBD + CBG oils on the market. Our extra-strength formula is extracted from genetically registered hemp plants grown by U.S.-based farmers who pass our rigorous quality control testing, and our CBG oil is processed and bottled in the U.S. in an FDA-certified and GMP-compliant facility. 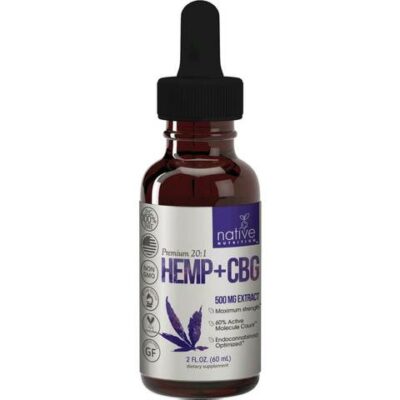